Elmos is a founding member of the Directors Guild of Cyprus and he has been serving the industry as a communications expert, producer, film and TV director, as well as a university lecturer since 1989.  Educated at Ithaca College, New York, one of the country’s top institutions in the field of film and television, he obtained an AS degree in Journalism, a BS degree in Film and Television, and an MS degree in Communication.

He offers consultancy services to television stations in the areas of design, production, and programming, as well as production personnel training.  Over the years, he has designed the On-Air-Look for various television channels.

His executive positions included Head of entertainment Programs at LOGOS TV, Chief Director at ANTENNA TV, and Head of the Post-Production Department at LUMIERE TV.

Over the years he has produced and directed numerous films, documentaries, TV programs and series, TV commercials, as well as corporate and training videos, and he has received awards by the Radio and Television Commission of Cyprus, the London International Advertising Awards and other International Organizations.  His production of the short film MAVROSCOUFITSA was selected as Film-in-Competition in the 2002 Cannes Film Festival.

In 2001 he co-founded Mediabox – a film, television and digital media production company – and he has been serving it since as the Executive Director. 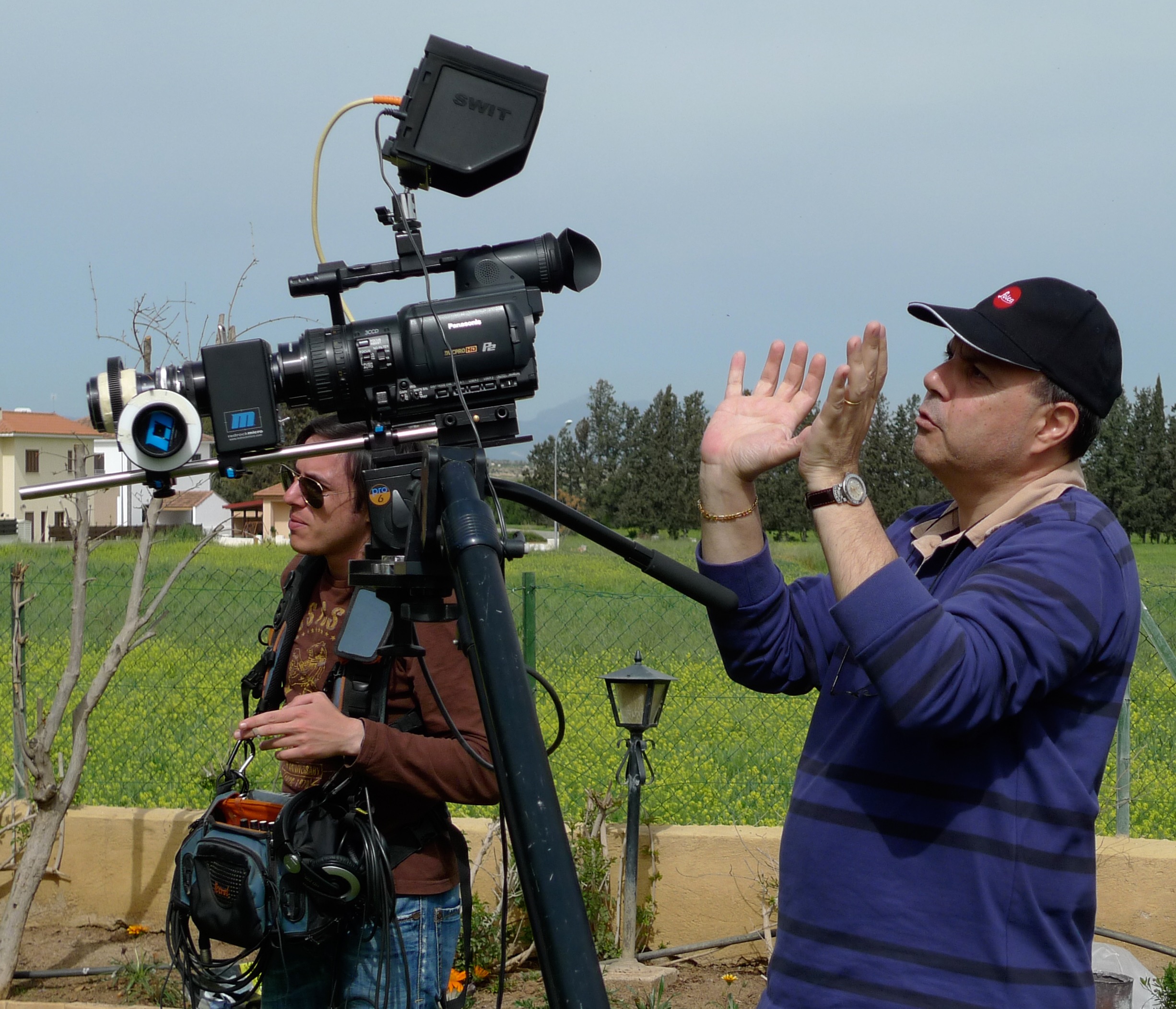 Get in touch with mediabox to get a free quote now